Illustrator, cartoonist, web developer and game designer. More than 20 years of experiences as web designer, creator of many Videogame online content from ‘98. In 2004 creates Beavers.it, one of the first webcomic on the videogame industry in Italy. 2007 is the first year of his collaboration with the web agency Neikos, where he soon became the Lead Designer of all the team. He is often invited as speaker to conference and workshop to talk about his experience as comic authors and game developer. Actually working for his own games. Loves VR. 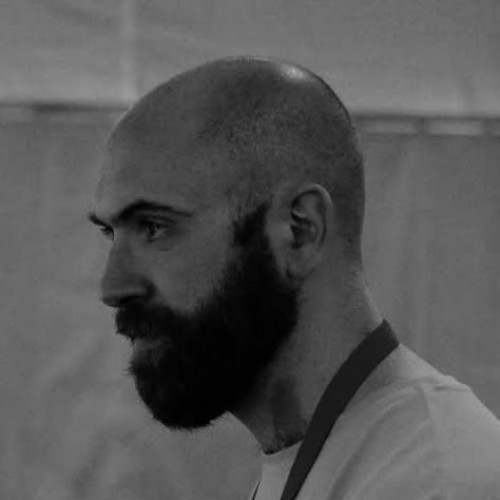